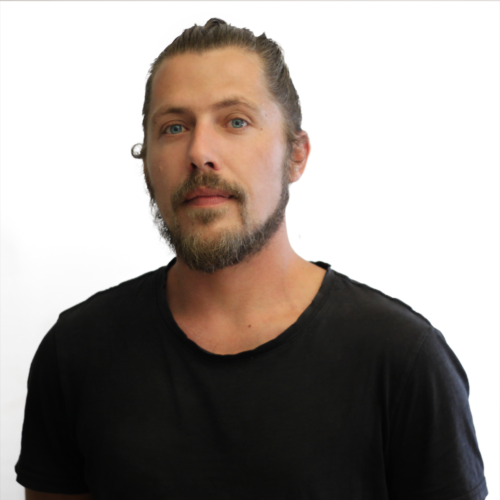 As a UX/UI designer and front-end developer, William has spent ten years bringing clients' ideas from paper to screen.

His work combines technique and technology watch, but he draws first and foremost on cultural and human experiences.

During his free time, William enjoys outdoor sports such as running, hiking and climbing.

Background
2016 - 2017
Travelled around the world, visiting Asia, Oceania and South America.
2012 - 2016
Worked as UX/UI designer for four years, while also practicing as front-end developer.
2010
Earned a multimedia designer CFC at the Eikon in Fribourg.
So, what’s next?

This website uses cookies to improve your experience while you navigate through the website. Out of these, the cookies that are categorized as necessary are stored on your browser as they are essential for the working of basic functionalities of the website. We also use third-party cookies that help us analyze and understand how you use this website. These cookies will be stored in your browser only with your consent. You also have the option to opt-out of these cookies. But opting out of some of these cookies may affect your browsing experience.
Necessary Always Enabled
Necessary cookies are absolutely essential for the website to function properly. This category only includes cookies that ensures basic functionalities and security features of the website. These cookies do not store any personal information.
SAVE & ACCEPT